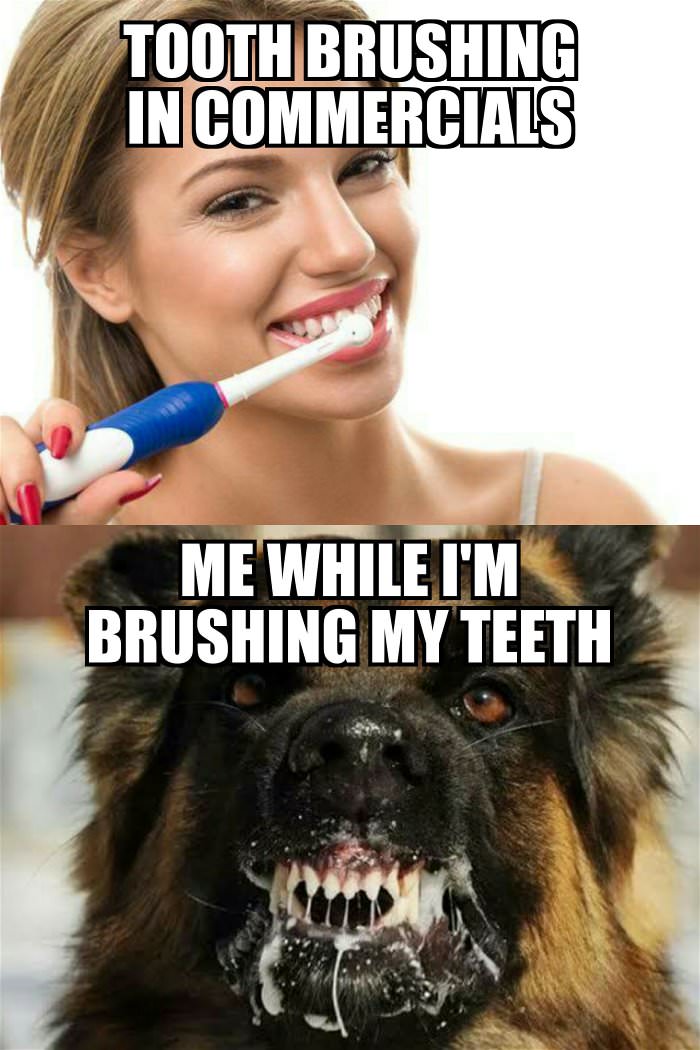 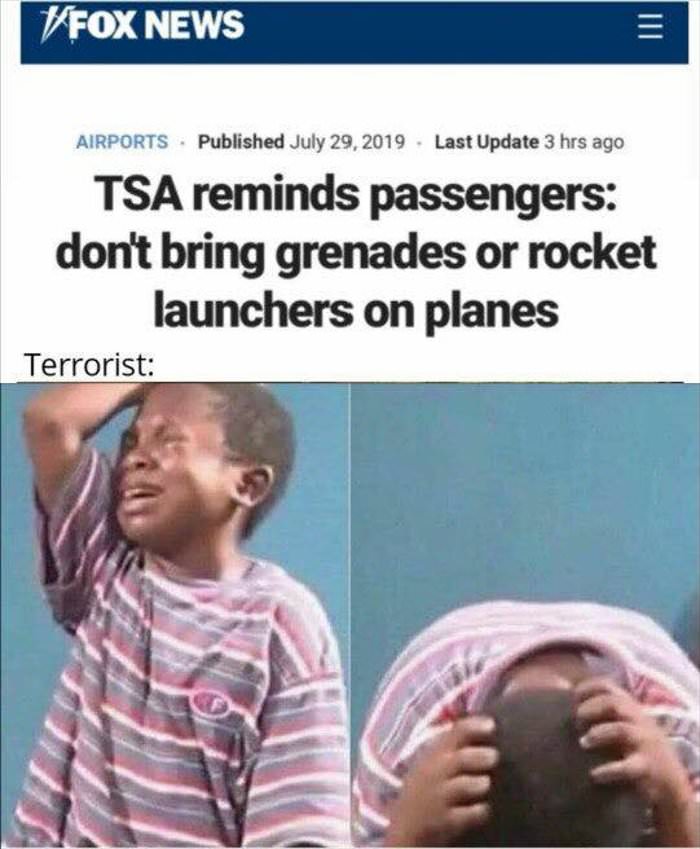 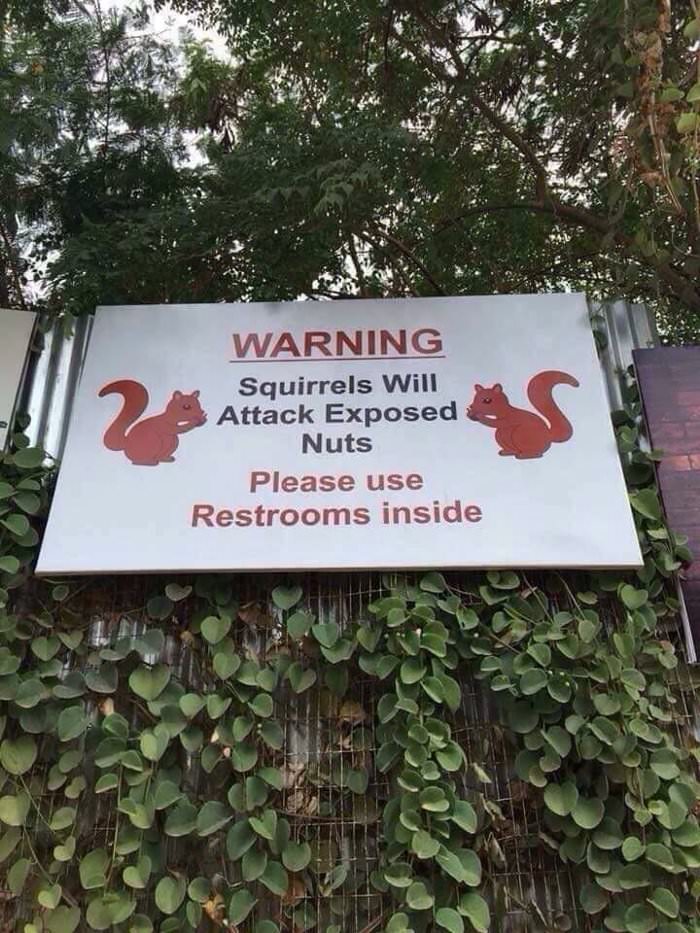 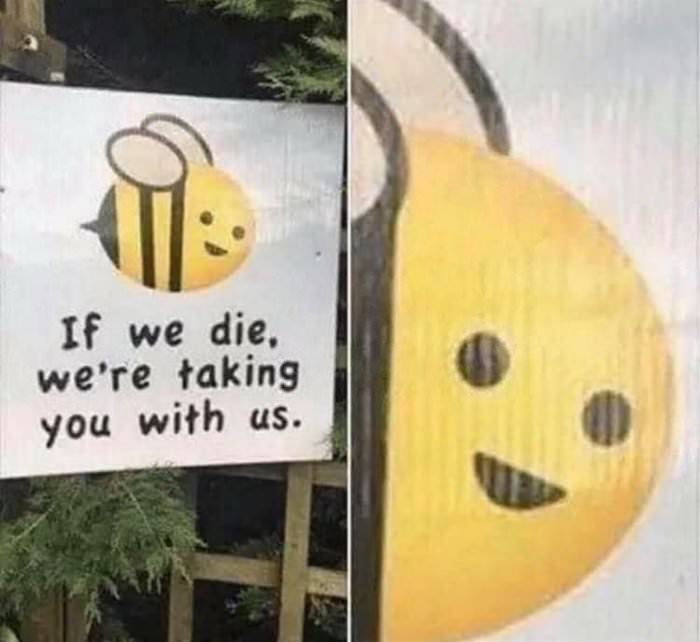 Arnold Schwarzenegger is coming to the rescue of a 102-year-old woman who is being forced to leave her California home. 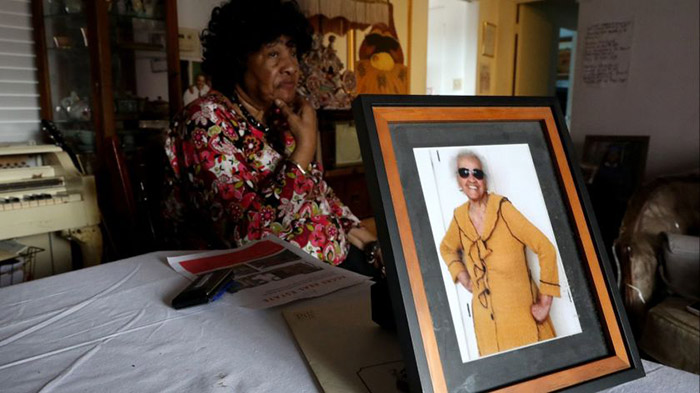 According to the eviction notice, long time Ladera Heights resident Thelma Smith is being forced out of her home so the landlords' daughter can move in instead.

Smith has lived in the home for 30 years, the Los Angeles Times reported.

The woman's situation has garnered the attention of many throughout the country, including Arnold Schwarzenegger.

Thelma has been a dear friend for a long time. Imagine doing this to a 102-year-old woman who gave back to the community her whole life. It is heartless. Thelma, I’ll be reaching out to help. Landlords, you’ll hear from me too. https://t.co/IJQrclGQ6I

Smith, who did not wish to be interviewed, is relying on friends and distant family to find a new place to stay.

A woman in Augusta, Georgia, was moved by the kindness she witnessed by many strangers in a local Longhorn Steakhouse restaurant.

Kim Danner took to Facebook to tell the story. This is what she wrote:

Yesterday I experienced an incident that will remain with me for a lifetime. Yesterday, while picking up a takeout order at Longhorns restaurant on Washington Rd Augusta, a young African American man that was approximately in his early 20's walked in the restaurant.

It was obvious from his disheveled appearance and unsightly body odor that he was possibly homeless. The young man sat at the bar with a dollar and he placed the dollar in front of him while he made a food order of a steak dinner.

He did not solicit anyone for money but apparently a young white gentleman whom too was placing a takeout order was compelled to walk over without words and gave him what appeared to be about $6.

Therefore, he had a total of about $7.

As I stood there I observed that he possibly was illiterate in some ways because when his steak dinner arrived, which was about $15 he immediately tried to pay with the $7 that he had but the waitress told him to wait and pay after he had eaten.

I watched the young man eat as if he was starving and as if that would be his last meal. The more I stood there I became compelled but also honored to be able to humbly and discreetly pay for his food.

One of the things that I feared would occur and especially with problematic race relations the country is currently suffering is that once the young man finished eating and it was discovered that he had lack of funds he would be arrested and not to mention possibly subjected to bodily harm.

I discreetly stepped over to one of the managers while still waiting for my order and asked if I could have his check. The manager stated to me that even before I asked several other customers had also asked to buy his food but she also stated the district and the general manager were all there and they had already taken care of his check.

Once the young man finished eating he still was unaware that the restaurant had taken care of his food and as he picked up his money ($7 to pay for a $15 meal) to pay the waitress the waitress informed him his food was taken care of.

For a minute the young man sat in disbelief and looked at waitress and asked several times 'so can I leave?'

The waitress assured him consistently that it was okay for him to leave.

As he walked out he began to thank all the staff and one of the male managers walked out in front of him and held the door for him and once the young man walked out I watched the manager stick his hand out to shake his hand.

At this point I began to get a bit emotional.

The one great thing about this story is all the people that wanted to help and did help to take care of him were white with the exception of one of the four managers being an African American woman. Even while he sat at the bar eating with an unsightly odor no one moved away from him or made him feel uncomfortable.

I learned you can never judge a book by its cover and every white person is not racist and not every black person is a criminal." 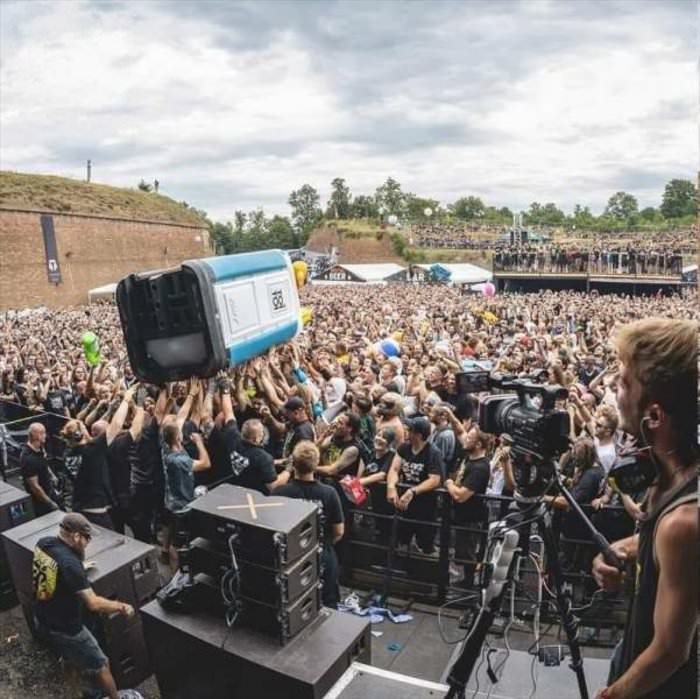